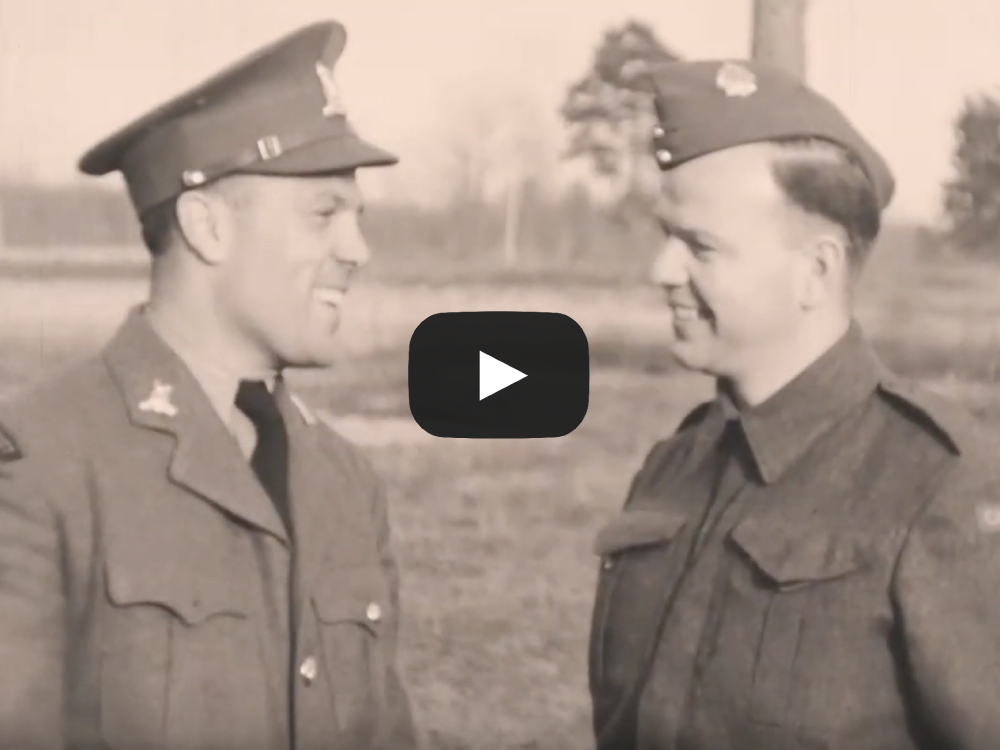 Here’s what my dad did in the war: Prosper (Ross) Brioux was part of the Canadian Provost Corps, basically a member of the Military Police. This film shows what army life was like during World War II at Camp Borden (now Base Borden), an army training centre near Barrie, Ont. Ross received his basic and 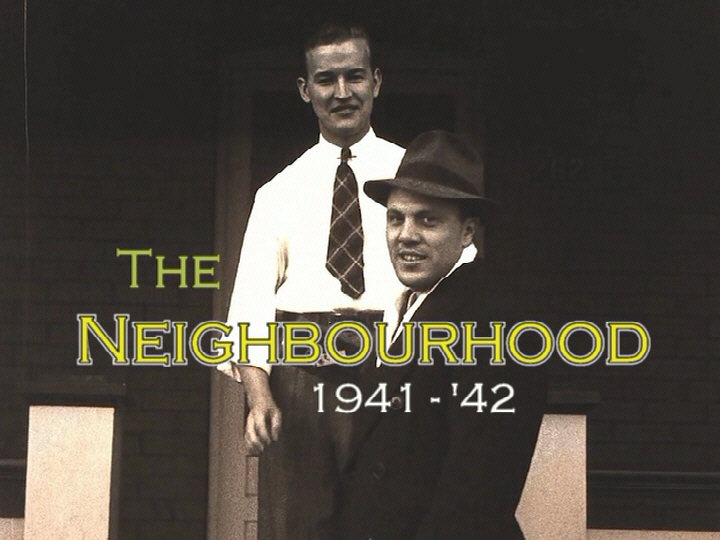 This film is so my dad. Ross Brioux was a real neighbourhood guy, going door-to-door calling on the locals. Many became lifelong friends including brothers “Bus” and “Sping” Turner. The fact my dad knew guys named “Bus” and “Sping” is so him, too. Men of the early ’40s had nicknames pulled from daily newspaper comic